Not just the sea

The Cilento region is known for its crystal blue sea, high and rugged coastline, the numerous stretches of coves, to the sandy beaches or cobblestone. But the scenario that can be admired from Paestum to Sapri is diverse and very interesting: starting from the north, from Agropoli, with its medieval town center with numerous local artisan shops and quaint inns; continuing further on to Castellabate, now toting a reputation as the setting for the hit film, “Welcome to the South,” the town also features a charming downtown and is listed as one of "most beautiful villages in Italy." Castellabate is also protected by UNESCO, which, showcases typical fishermens’ homes and shops from the coastline and beyond, overlooking the coast from above.

After Castellabate, we reach Acciaroli, one of Cilento’s most attractive tourist resorts where you can still feel the atmosphere of its ancient seaports. Finally, we arrive at Marina di Camerota, famous for its marine protected area “Infreschi,” named for the springs of cold fresh water gushing from the seabed. And finally down to the Gulf of Policastro, which leads a series of small towns in this order: Scario, Policastro, Capitello, Villammare, Vibonati, and Sapri. Each village is set like a pearl in the hills, warmed by the sea, mitigated by the warm currents of the Gulf.

Again, But the Cilento is not only sea…
Cilento is a place especially suitable for nature lovers as the land is pure and unspoiled. The landscape attracts those who still cling to tradition, good food and walks along old paths recently reopened thanks to the work of many Trekking volunteer groups, who live on and cultivate the land throughout the year.

The Management of the Hotel Royal will be happy, should you wish, to show you how to reach all these beautiful places and get in touch with local trekking groups, who meet several times a week and walk along the charming and picturesque ancient paths. 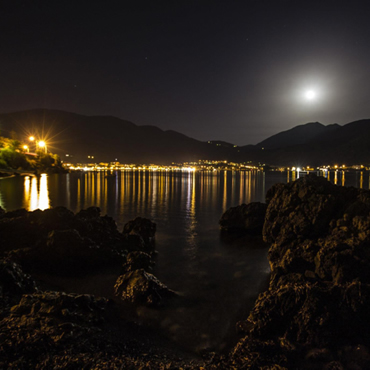 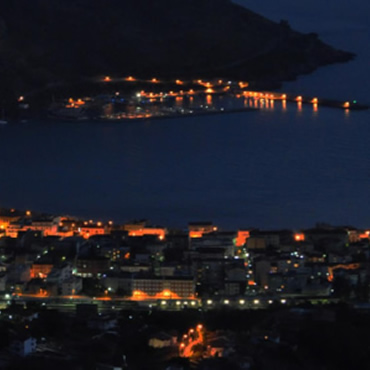 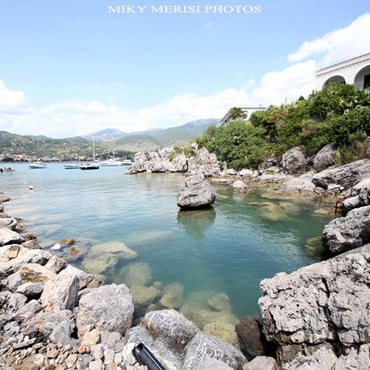 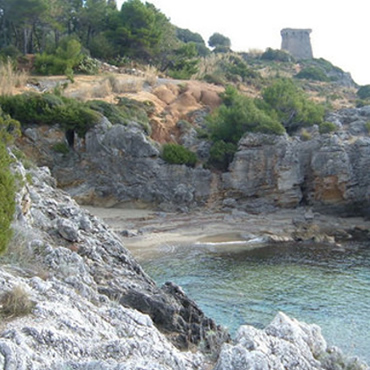 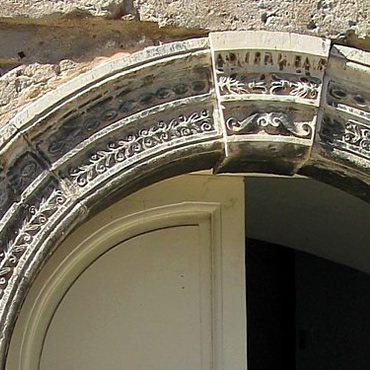 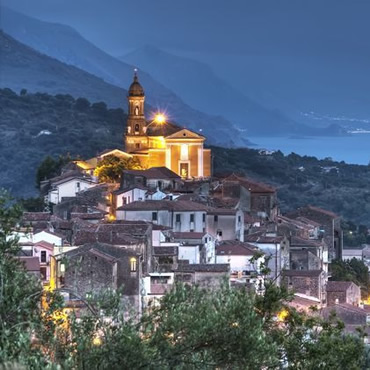 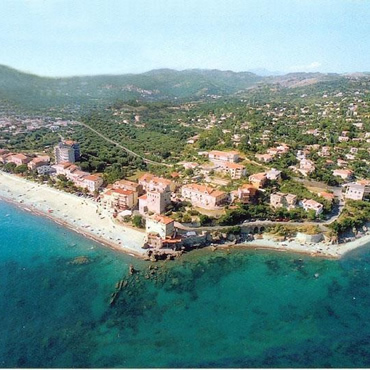 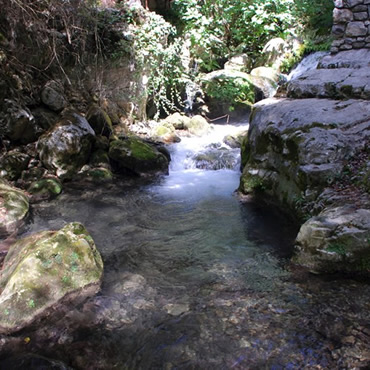 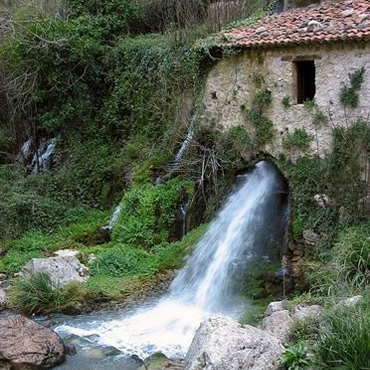 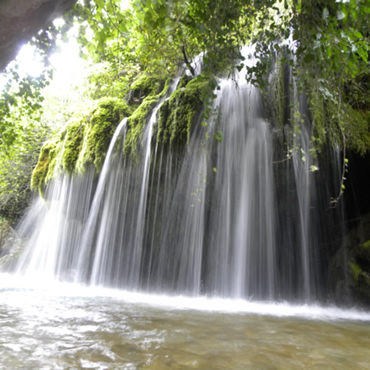